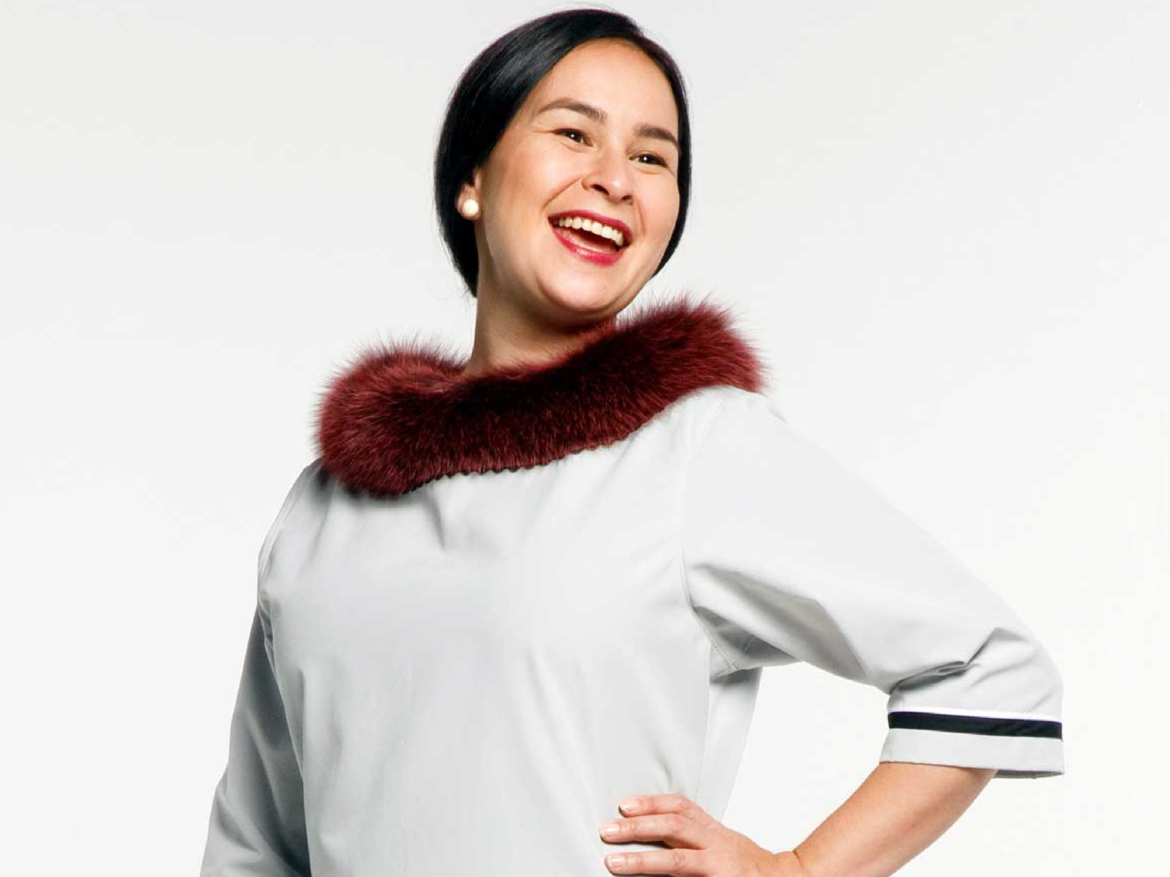 On February 4th, our Executive Director, Alicia Aragutak was decorated with the Indspire Award – Inuit Youth (2020) for her outstanding achievements, life experience and community involvement. By winning this award, she became the first Inuk in Nunavik to win the Inuit Youth Category.

Originally from Umiujaq and now living in Kuujjuaq, Alicia has been engaged from an early age to ensure a better future for her fellow Inuit. She is a staunch protector of Inuit identity and history. She never misses an opportunity to advocate and speak for her fellow Inuit while having the highest respect for elders and maintaining a strong comprehension of the younger generation’s concerns.

Isuarsivik is privileged to count on the leadership of such a role model to guide the management team’s orientation, liaise diligently with the Board of Directors as well as to encourage and empower the staff.